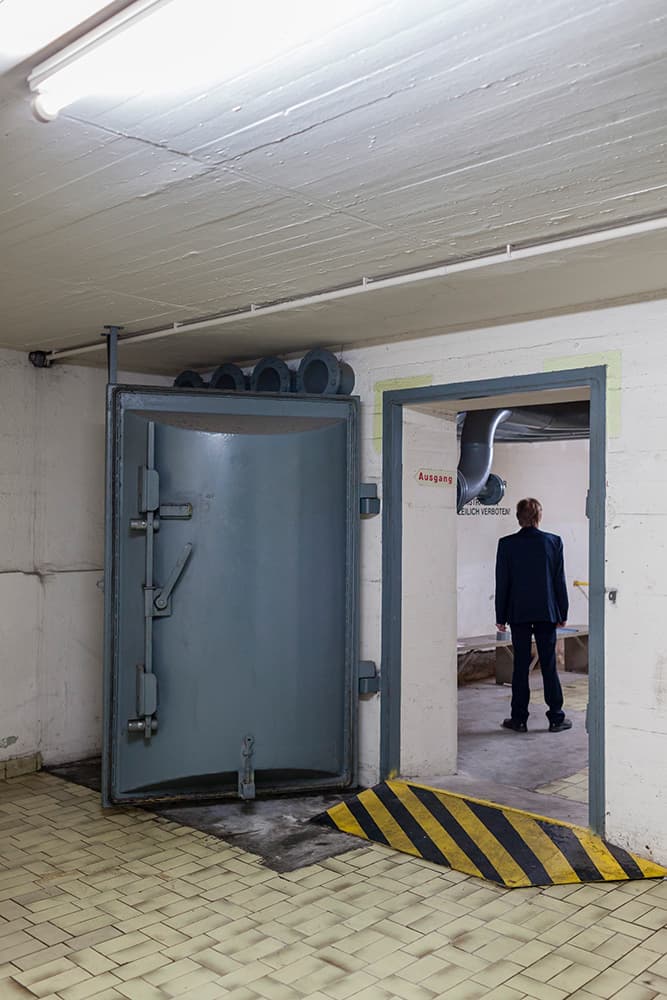 Realised by Willi Dorner for the exhibition project Wartezeit, organised by Rischart at the central train station of Munich

This work’s starting point is the bunker, a location next to platform 11 at Munich central station below street level. Guest-workers coming to Germany by train would be stopped here and brought down the bunker. It was their journey’s preliminary last stop, before they were classified in groups and brought further.

The bunker: a place, where the future of those people was decided, who had been brave enough to leave there home country behind and to start a new, uncertain future. I want to link to this historic place and invite the audience to walk alone into the dark bunker and to start searching. I offer the brave and curious visitors an encounter, at which they’ll learn more about their own future.

The situation I create challenges the visitors and allows them to learn more about themselves. I confront them with two different categories, the uncertainty the guest workers’ were exposed to as well as the bravery, they had to bring up.

How will the visitor deal with that? 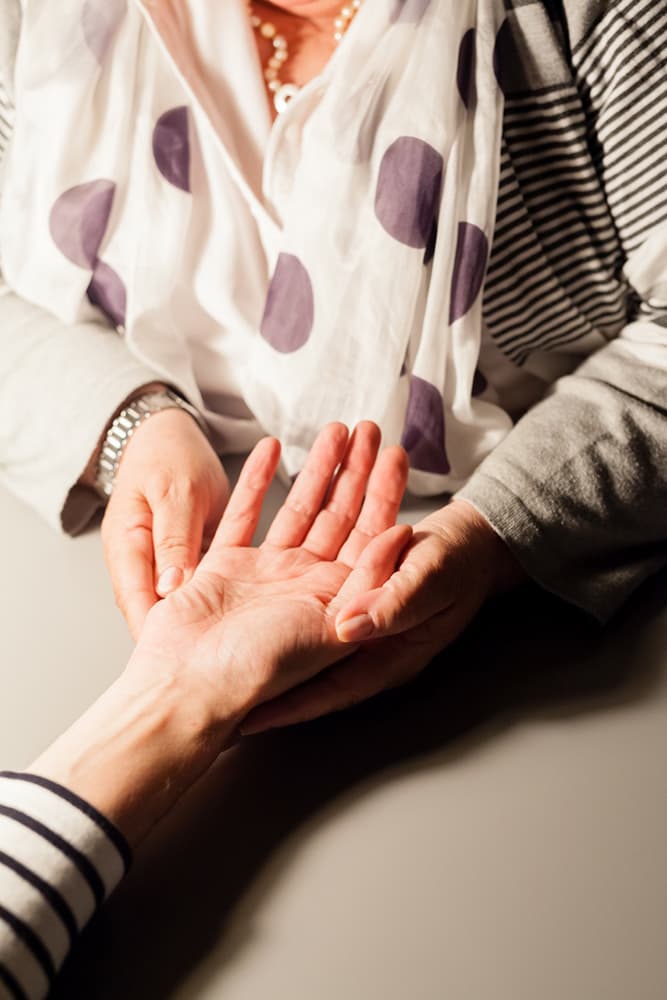 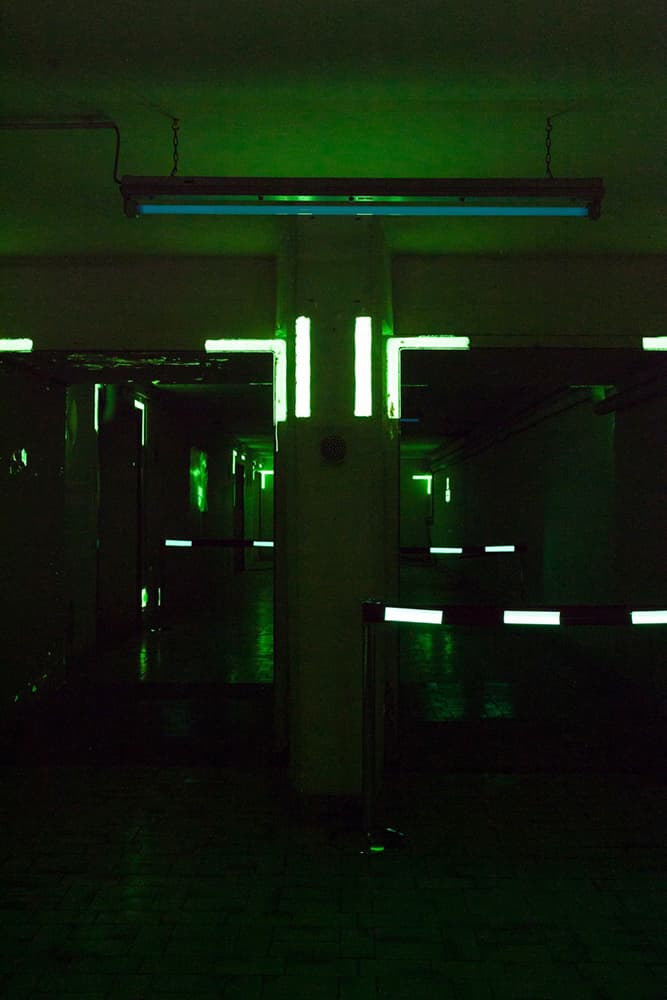 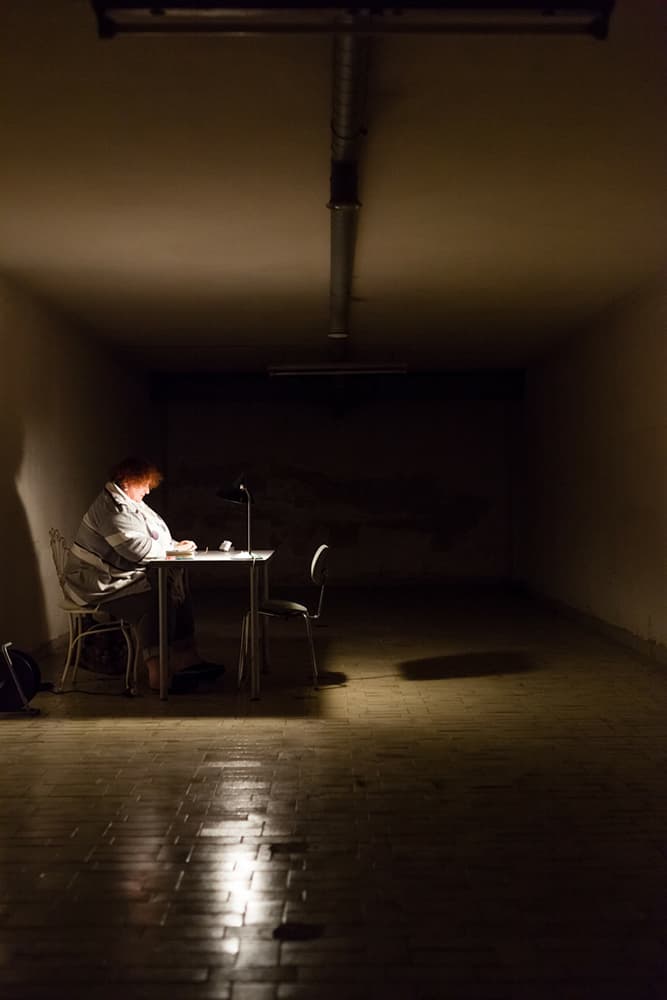 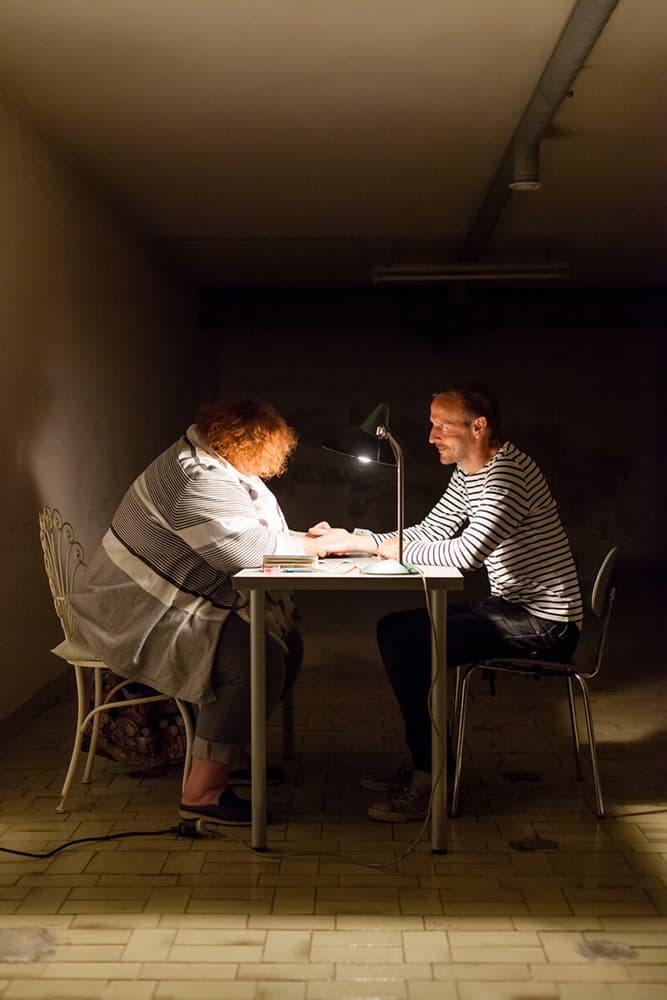